What is Blockchain and how it could disrupt businesses? 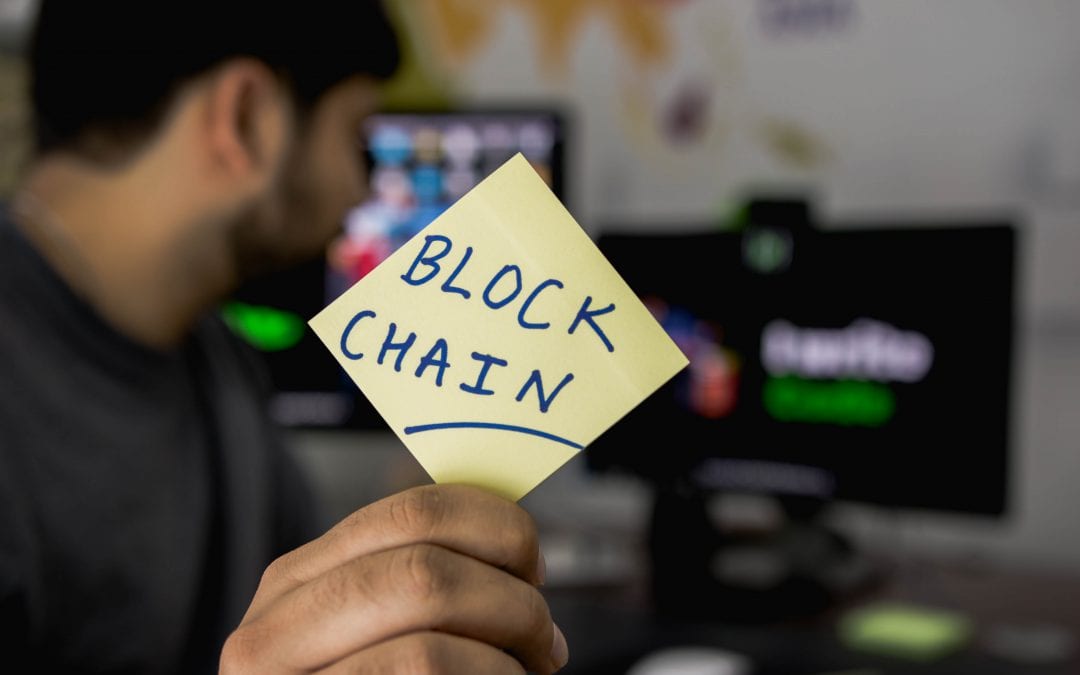 The blockchain is one of the most creative invention so far. However since it was entered the market, it has disrupt most of businesses and activities into a greater level. This is why everybody is asking „What exactly is Blockchain?“

Originally, blockchain technology was created to allow distributing digital information decentralized and without copying. Regarding this, blockchain becomes a main backbone for banking, investing and cryptocurrencies like Bitcoin.

A blockchain includes series of immutable record of data that is managed by cluster of computers not owned by any single entity. Each of these blocks of data are secured and bound to each other using cryptographic principles which was called chain.

The main feature of blockchain is there is no central authority in it and it follows decentralizing approach. Based on this, it is very close to definition of a democratized system. The information is available to everyone and all can access to them. Therefore, if something was based on blockchain then we can be ensure that transparency and open access for all in it was guaranteed.

Refer to what was defined as block in blockchain, it should be add that a block includes thousand or even millions of connected computers on the net which are verified. This verified block could added to a chain which is created and stored across the net. If a single record on this system is wrong then it means entire chain is wrong and due to this falsifying in a blockchain could be detected and then corrected very quickly.

This method was employed by Bitcoin for its monetary transactions to verify every transaction on entire the Bitcoin‘ chain. However, it could be deployed in many other ways, too. Purchasing tickets for a concert or a rail trip, transferring money for a debt to a friend or others could be potential live examples of where blockchain could disrupt them.

For instance and in case of purchasing a ticket for a concert, the ticket could be purchased through app or the web. As next step, the credit card company charge a cut for processing the transaction while in blockchain there is no any process fees for buyer or concert organizer. Indeed, the key here is not only saving the money for both parties but also delivering transparency for entire chain about conditions of book seats, place of lodges and other details which are important while book a ticket for a concert.

In such a system, people and businesses are without worrying about third parties place extra charge or cutting their profits while they access to transparent information about all.

How does Blockchain work?

Unlike traditional way of sharing information which requires duplicating information across a network of computers even thousands of times, in a blockchain model the information was stored and shared in databases that are not located in a single location. It means the records are distributed across a network and could be easily verifiable. Instead of passing information to each responsible person on a network to be ensure about its verification, or even losing track of versions or not being sync with others on the network of traditional method, all information on blockchain model are stored in thousands of blocks which could be verified, shared and synced with other members on the network more powerful and more easily.

As a result the main advantages of blockchain are:

But there are some disadvantages for blockchain too. For instance:

Considering all advantages and disadvantages of blockchain, one is accepted by all that blockchain could change the future of businesses. Not only because of its cost reduction, but also and because of accuracy of chain, transparency, democratized approach and decentralizing, secure transactions. So, let’s ask the main question: “How can you prepare your business to adapt via Blockchain?” We at Gräbner Omahna IT Consulting in Bayreuth know how to build the future and can accompany you on this transforming journey. Our blockchain consultants and experts are ready to help you enter the new version of your business era.