What is e-Government and why it is important? 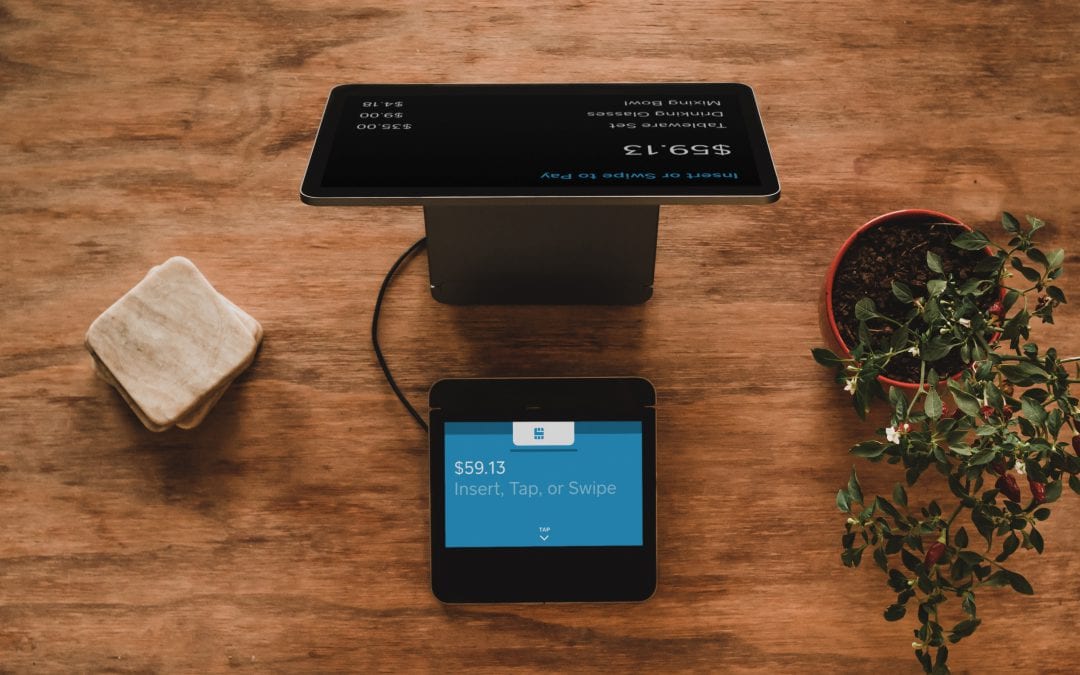 The Internet, the personal computers and the mobile phones have revolutionized our lives. This revolutionizing also affects governments through e-government while governments around the world recognize e-government’s importance and benefits and looking for related solutions to optimize their services to the citizens.

The World Bank (2012) defines e-government as the use of information technology by government agencies who are responsible for transforming information between people, businesses, and all other governmental stakeholders. The e-government has a wide range of objectives including better delivery of public services to people, enhancing business and industry collaborations, citizen empowerment through access to information, or more effective governance. The resulting advantages of e-government can be less corruption, higher transparency, and higher comfort, development in income and also reduction in costs.

The e-government’s ultimate objective is offering enhanced portfolio of public services in an efficient and cost-effective way to citizens. The e-government also could provide more transparency for the government because it enables the public to be informed about what government is working on and the policies which are enforced.

The primary benefit would be replacing and optimizing the Paper Based System while implementing electronic government. That could save lots of time, money and also environment in return due to reducing paper consumption.

Nowadays, companies and people can get information quicker and at any moment of the day in comparison to the past. E-government and its capacity could be available to all people regardless of their place or social level.

E-government is not all about advantages but it also has some disadvantages, too. The primary disadvantages of e-government is the absence of public Internet access for all citizens, reliability of the published information on the web by the governmental agencies, and also capabilities of government and its agencies which can affect public opinions potentially.

Some people believe that e-government is merely a website that could deliver public services through the Internet. This is however an oversimplification of the capacity of e-government.

E-government could be classified as two types:

There are some problems which e-government could solve them more effectively that they are:

It could also deliver cost savings to people and companies, too. Therefore, it is not surprising that policymakers and executives in the world are looking to embrace e-government, from the most developed to the least developed ones. E-government raises the standards of living and becomes a vital tool for governments and their citizens. E-government is not merely a symptom of the digital revolution, but generates true advantages for governments, citizens, private sector and all other stakeholders of government.